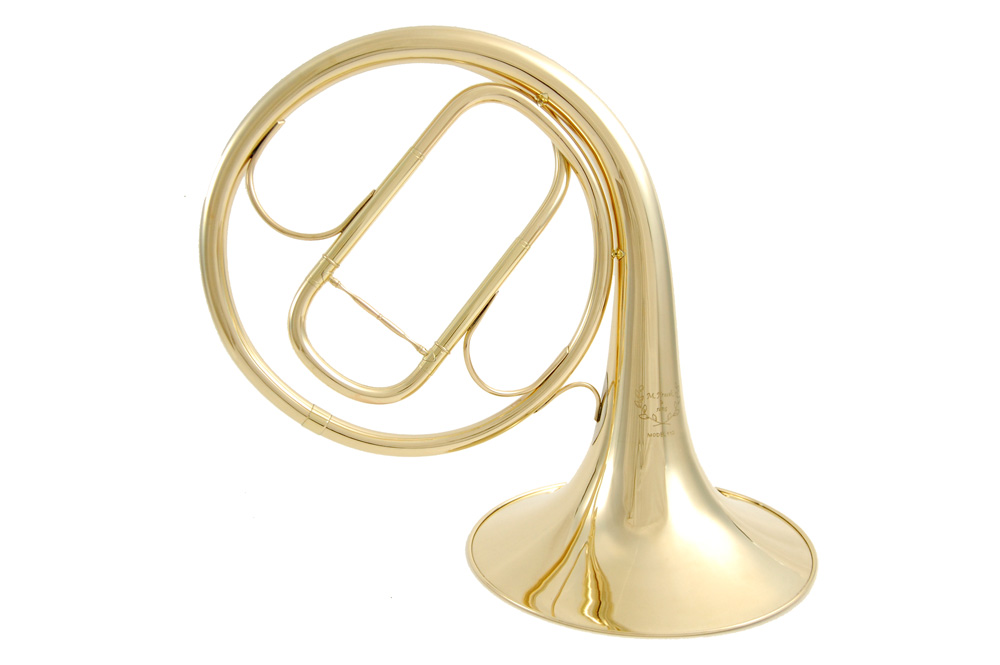 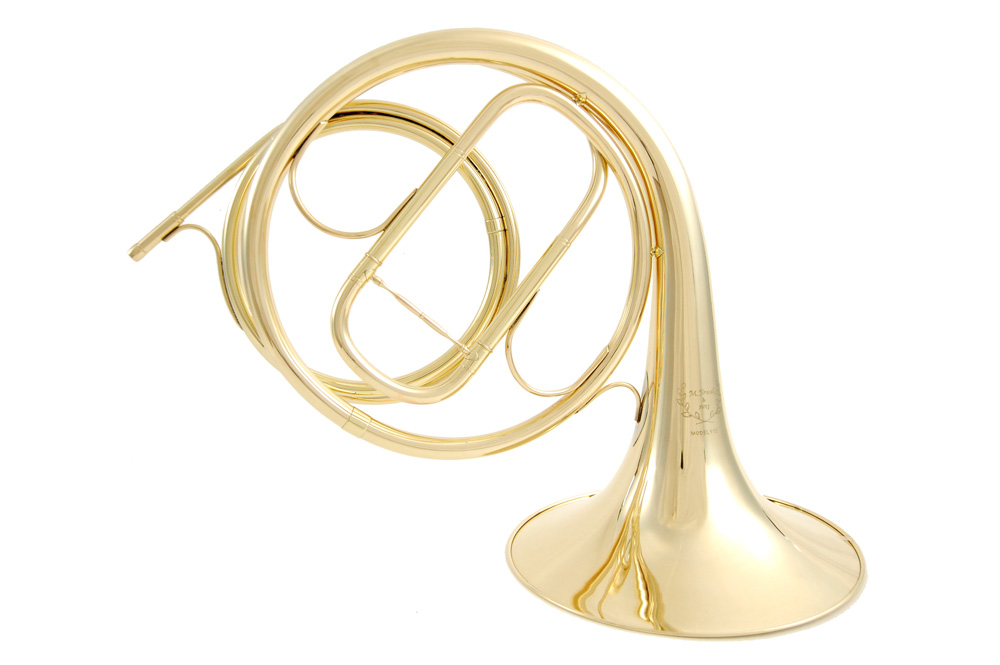 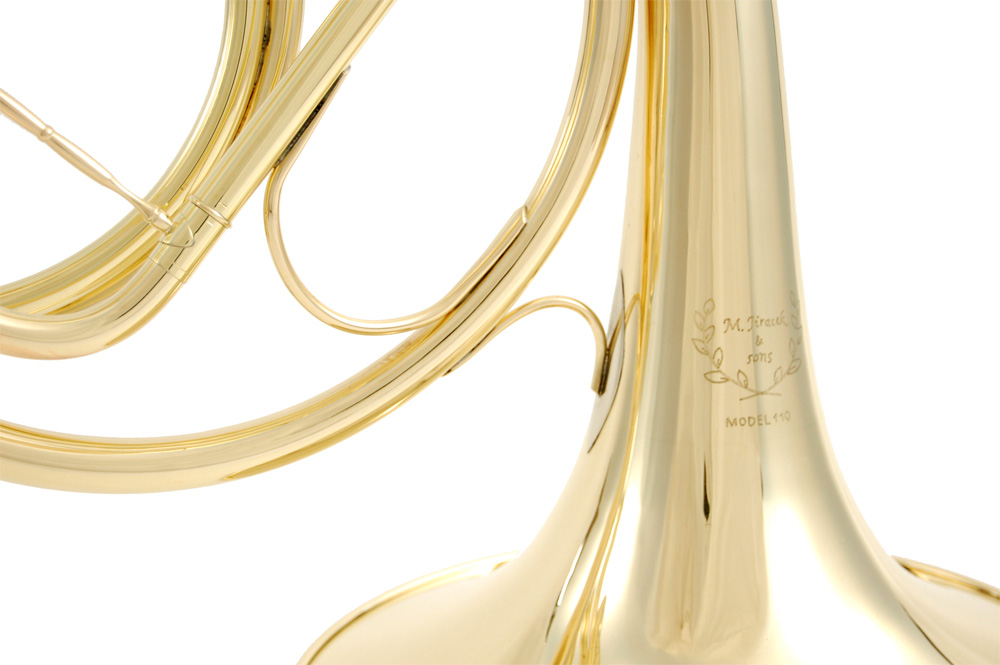 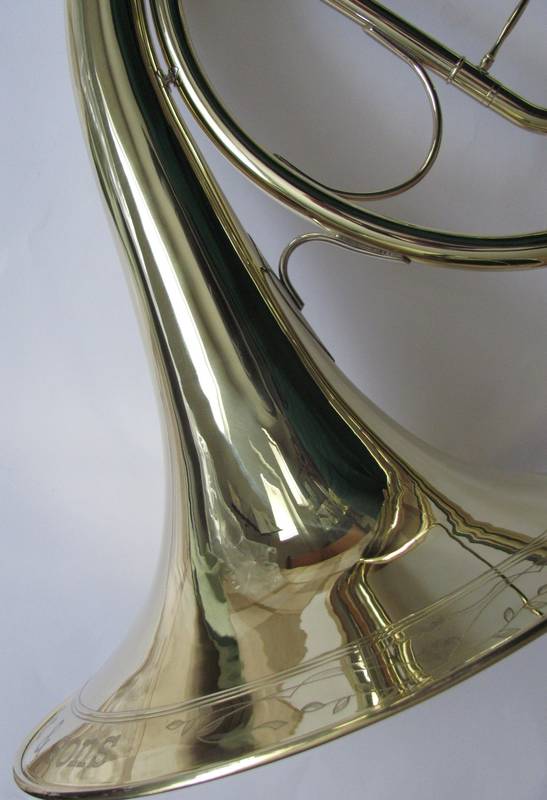 This instrument was made as a replica of a historical instrument found in a monastery in the town of Kutná Hora, and is a typical example of the instruments played in Bohemia in the late 18th and early 19th centuries, when Bohemia (whence the name of the instrument) formed the industrial heartland of the Austro-Hungarian empire. The 110 model is made using authentic technology, with lead-bent, hand-hammered parts to accommodate contemporary players' requirements for tone and intonation.

This horn was designed for the basic modern pitch of 440 Hz; however, a set of slides allows for authentic interpretation of early music with a pitch of 430 and 415 Hz. We use 290 mm diameter Bohemia bells with a typical warm sound spectrum. Pitched in C-alto, Bb, A, G, F, E, Eb, D, C-basso, with a Bb adaptor, or accessory for C-basso. Gradually, our offer will be extended by separate crooks for 430 Hz, Es, and D.

The 110 model has become popular among modern orchestra players as it perfectly complements their habitual way of playing. The ease of tone creation makes the natural horn the preferred choice for practising, as compared to the modern double horn. Practising the natural horn gives the player new impulses, enables them to see their playing from a different perspective and expands the range of playing, enhancing their mastery of modern instruments.

Known instruments with  similar construction from our territory: 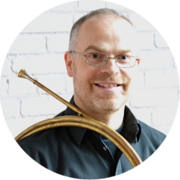 Orchestra of the Age of Enlightenment London (England) 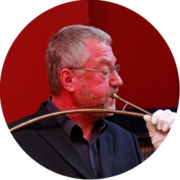 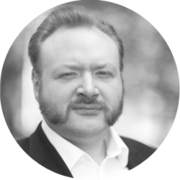 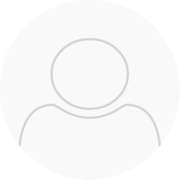 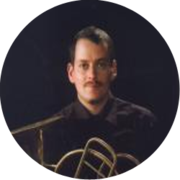